Historically, experiential marketing has served as the unsung hero for many brands’ success. For decades, brands have believed implicitly in the power of “try-before-you-buy” sampling and face-to-face sales tactics.

Even small companies on the tightest budgets have given away products for free, talking with consumers about their benefits. Why? Because face-to-face engagement works, consistently and across industries. In fact, Business Insider reported that in some stores, “free samples have been known to boost sales by as much as 2,000%.” This kind of metric generally results in either disbelief or pulling one’s jaw from the floor, but the truth is, experiential historically sees this kind of sky-high ROI.

In the adult beverage category, one could argue that the industry as a whole was built on pioneering experiential as a core marketing strategy. In-store retail sampling notwithstanding, beer, wine, and spirits companies have used experiential marketing in their day-to-day operations, from winery tastings to brewery tours.

So, it should come as no surprise that this industry is pioneering next-gen experiential and proving that using experiences to bond with consumers is the best way to grow a brand. And their newest secret is simple. It lies in providing customers with unique, immersive games and activities that drive people to the brand. Simple as that.

The most recent gamification of adult beverage consumption further shows the continued value of experiential marketing to maintain and grow relationships with customers. Below are several ways that beverage brands can jump on the trend and show off their experiential “game.” 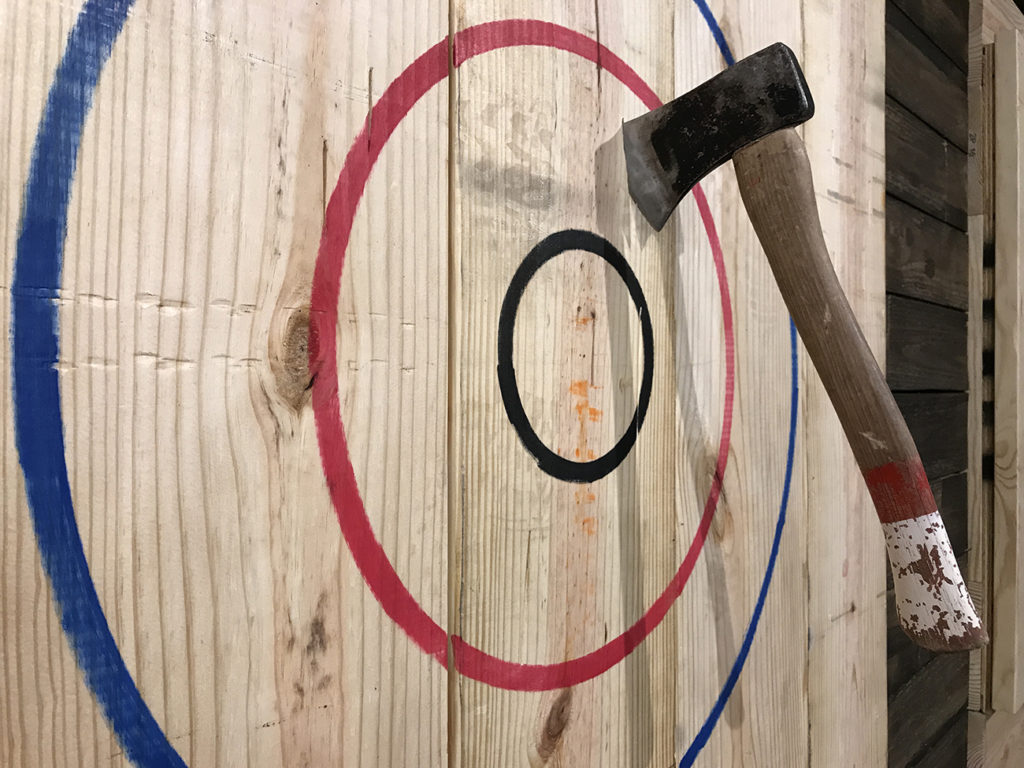 In the U.S. and the U.K., you would be challenged to find a bargoer that has not engaged in a friendly game of darts. Recreating while drinking is nothing new, and it shows how games and imbibing have always gone hand-in-hand. But now the competitive environment is shifting, so for those companies that seek to make their mark, going traditional pool hall-style will not get the attention needed to thrive. However, encouraging people to drink and throw axes will no doubt win you some attention.

Apparently an existing pastime for the U.S.’s northern neighbor, axe throwing bars are beginning to pop up in cities like Detroit, Brooklyn, and Philadelphia. Think handing deadly objects to drinkers is a bad idea? Don’t! The pastime is so common that it even has its own organization, the NATF.

The axe bar concept is experiential at its best for many reasons. It provides consumers with a destination they will seek out. While you might have the best beer in the world, brands are wise to give people another compelling reason to walk through their doors. Brand activation should offer attendees something they can’t get anywhere else. As someone once said, if you build it, they will come.

Second, this type of emotionally-charged activity will no doubt extend its sentiment to the brand and products, creating fans with each hurl of the hatchet. 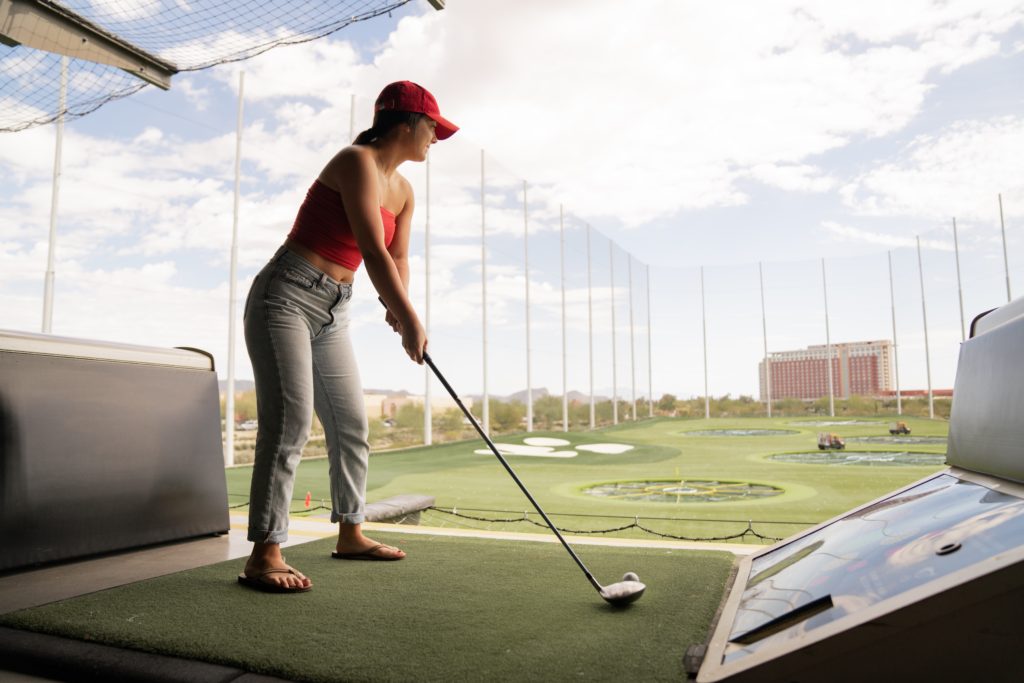 On top of your game

Top Golf opened in the U.K. in 2000, revitalizing the driving range concept from tame to trendy. Five years later the company came to the U.S., and currently the chain boasts 42 locations worldwide with more on the way. The driving range/bar concept is another that resonates with enthusiasts of both past times, making each activity that much better.

Top Golf’s concept shows that brands can take gamification outside of the pub or bar. People respond enthusiastically to the combination of sports or active pastimes with adult beverage products, allowing them to “play harder.”

In a similar vein, Sierra Nevada, the second largest craft brewer in the U.S., maintains its connection with customers through novel, highly-active events that engage and encourage fans to share their experiences with friends and followers. The brand’s “Beer Camp” is a stand out example of keeping customers delighted with unique, physical games and activities that are just straight-up awesome. The pay-to-attend camp also generates revenue for the brand and allows the company to collect consumer data for continued outreach. 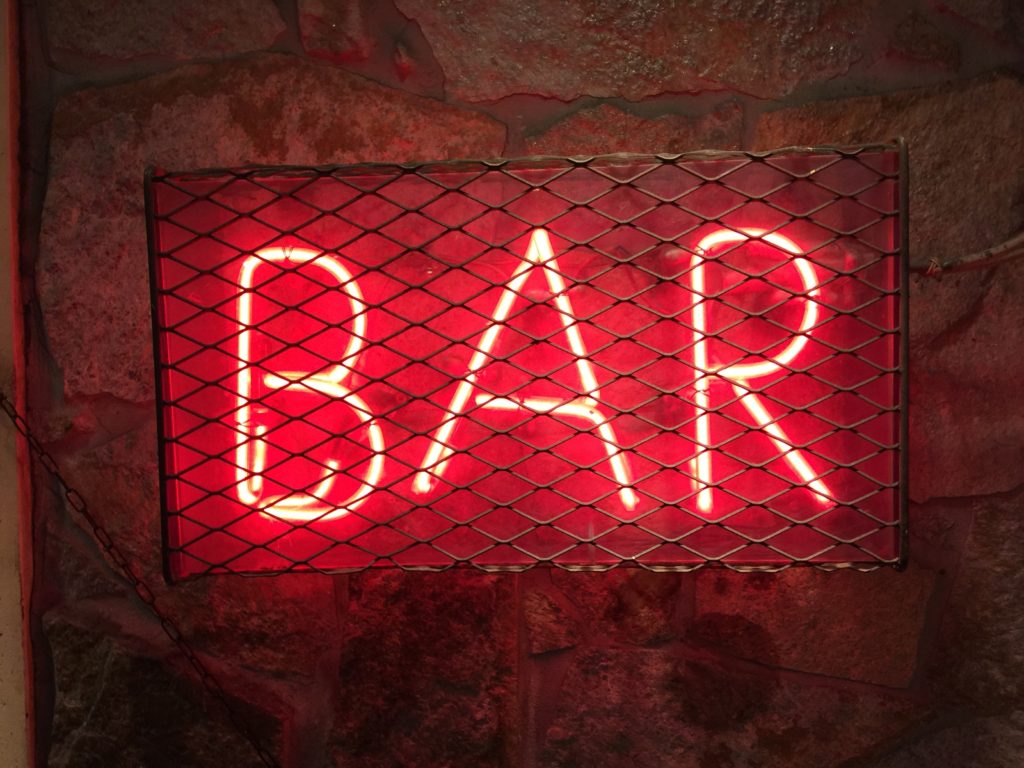 We’ve discussed how brands have taken traditional bar games to the limit, and why marrying sports with adult beverages leads to much commercial avail. Finally, in an effort to provide something for everyone, we are featuring ways that brands can pair beer, wine and spirits with the virtual world through gaming.

The gaming industry is massive. According to market researcher Newzoo, “the global game market will hit $116 billion in revenues (in 2017), up from 10.7 percent from a year earlier. The latest numbers are up $7.1 billion from Newzoo’s previous estimate.” The article goes on to say that “By 2020, games will hit $143.5 billion in revenues on a global basis.”

Gaming appeals beyond the perceived traditional male demographic. Over the past ten years, women have made up between 38% and 48% of video game users. Long story short? Gaming appeals to all types of people, and those adult beverage brands who are interested in using video games as a part of their consumer engagement strategy will reach both a diverse and growing audience. In fact, across the world companies are building gamer-themed bars to provide fun spaces for enthusiasts to engage in their passions while enjoying a drink.

Gamification is the future of consumer engagement

The opportunity for adult beverage brands to embrace experiential gamification has never been more relevant. Brands in this space can use the above examples as inspiration to capitalize on the adult play trend through many avenues. Some of these can include ownable, branded gaming events; local sports or gaming tournament sponsorships and activations; strategic partnerships with adult beverage venues; and much more. By embracing a live brand experience approach with gamification elements, adult beverage brands can create meaningful connections with consumers that clearly separate them from the competition.