As brands seek to become more human, the metaphor of a company as a living being has in some ways become visceral. If a brand is human, then its body is the company’s team, moving together to create a sum that is greater than its parts. Its soul is the brand purpose and driving force. And its brain, its epicenter, is generally thought of as the person at the top: the CEO.

“The CEO” has become a thing of corporate legend. There are celebrity CEOs, people that, according to Ramon Ray (the guy who literally wrote the book on the subject) have “a growing community of engaged fans (not customers) who follow the business owner in order to learn from him or her.” These people lead companies, but they are more than just the boss. They have personal brands that amount to more than the organization that employs them. They are leaders, not only in the workplace, but in the community and – sometimes – across the world.

When it comes to a dominant CEO, while there are times that his or her personal brand takes the company to new heights, sometimes it gets in the way. Here we look to the legendary stories of Steve Jobs, Elon Musk, and Travis Kalanick to demonstrate how personal brands have the power to catapult a brand’s success – or diminish it.

“Your time is limited, so don’t waste it living someone else’s life. Don’t be trapped by dogma – which is living with the results of other people’s thinking. Don’t let the noise of other’s opinions drown out your own inner voice. And most important, have the courage to follow your heart and intuition. They somehow already know what you truly want to become. Everything else is secondary.” – Steve Jobs 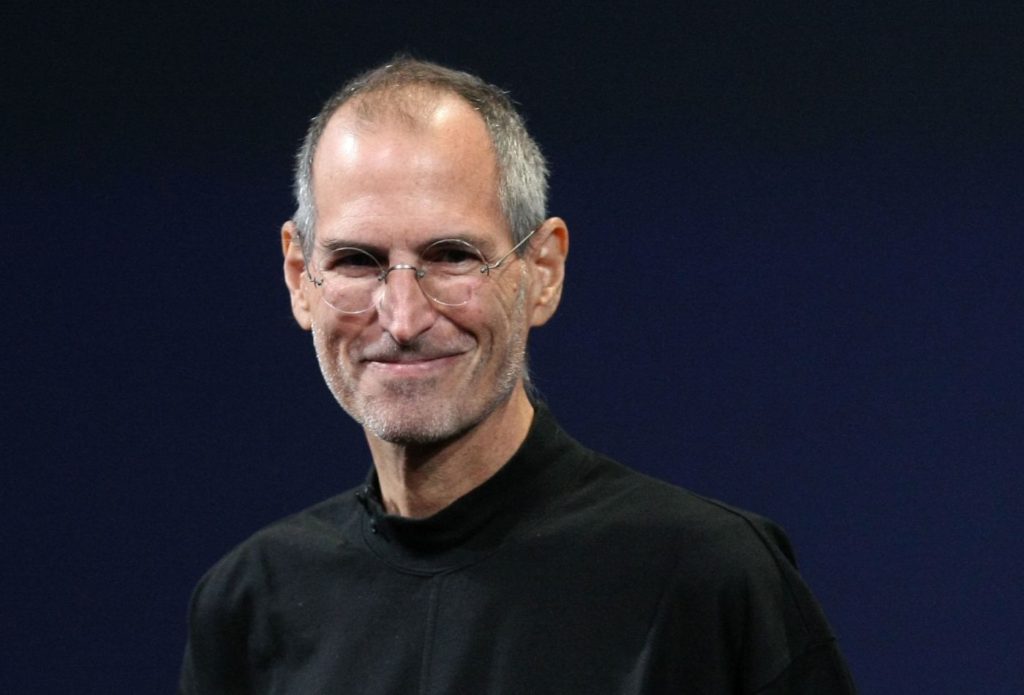 A simple black turtleneck coupled with jeans and sneakers was just one of the many personal brand attributes of the late Steve Jobs. Simple, practical, straightforward, his brand was similar to the products he championed at Apple. Jobs is certainly a unique example of a “beloved” leader. He was private and notoriously difficult to work with, described as a manipulative egomaniac devoid of empathy. And yet, he launched the Apple brand into the stratosphere.

Under Job’s leadership, Apple’s market value increased by $359 billion between 1997 and 2011. Translation? A 35% average compound annual growth for shareholders. His long-term success coupled with short-term financial results was imperative in The Harvard Business Review’s naming of Jobs as #1 on their list of best-performing CEOs – even post-death – in 2012 and 2013. Even today, Apple ranks as the world’s #1 most valuable brand.

The truth is that people were drawn to both the radical and the visionary in Jobs. He managed to play by the rules while seemingly disregarding them. A self-made, ‘what you see is what you get’ visionary with unwavering determination. It was this, along with his deep product expertise and hands-on approach, that made him stand apart from other celebrity CEOs. While his personal brand was no doubt an undeniable force, it was married to the Apple brand and moved side by side in a singular direction – toward the future. In the end, the success of each was intrinsic to the other.

“Stand by your principles and be comfortable with confrontation. So few people are, so when the people with the red tape come, it becomes a negotiation.” – Travis Kalanick 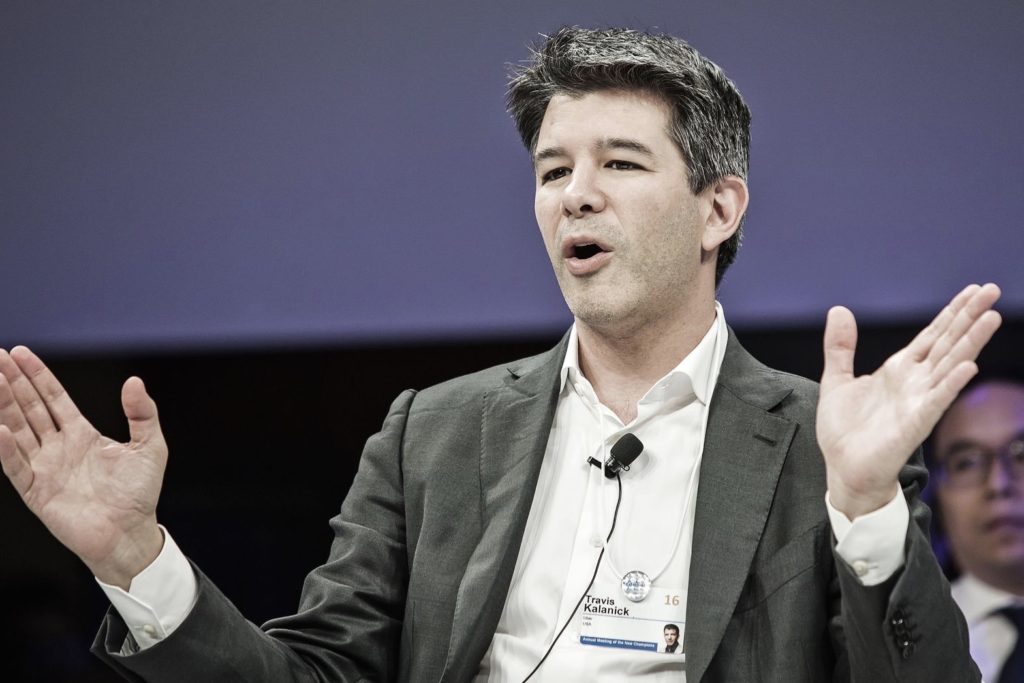 In addition to acting as the face of a company, the CEO is a direct reflection of corporate culture and character. So, when Uber CEO and founder Travis Kalanick faced mounting scandals and failed to take appropriate action, the result was detrimental to the brand.

The first offense happened in 2014 when Kalanick referred to the service as “boob-er” in an interview with GQ, expressing that he felt it helped him attract women. Fast-forward to early 2017 when #DeleteUber started trending, leading to this poorly received statement from Kalanick. Next, a former female engineer raised concerns about a culture of sexual harassment and gender bias. And although Kalanick pledged to investigate, the bro-first culture of Uber was exposed. The scandal train had left the station. Shortly after, a New York Times article blasted Uber’s “aggressive, unrestrained workplace culture.”

Just after Kalanick was caught on video losing his cool in an altercation with his own Uber driver, the internal investigation of Uber’s workplace culture was complete. It revealed 215 claims from employees of discrimination and sexual harassment, leading to more than 20 firings. By the end of June 2017, Kalanick had resigned.

Many argue that Uber’s challenges, while incredibly serious, were manageable. But Kalanick’s perceived indifference from one crisis to another led his personal toxicity to engulf the brand that he created. At the time of his departure, the company’s valuation dropped more than 30 percent from $72 billion to $48 billion. In the end, Kalanick neglected to shepherd Uber’s brand, and instead let his own become the center of attention.

“Failure is an option here. If things are not failing, you are not innovating enough.” – Elon Musk 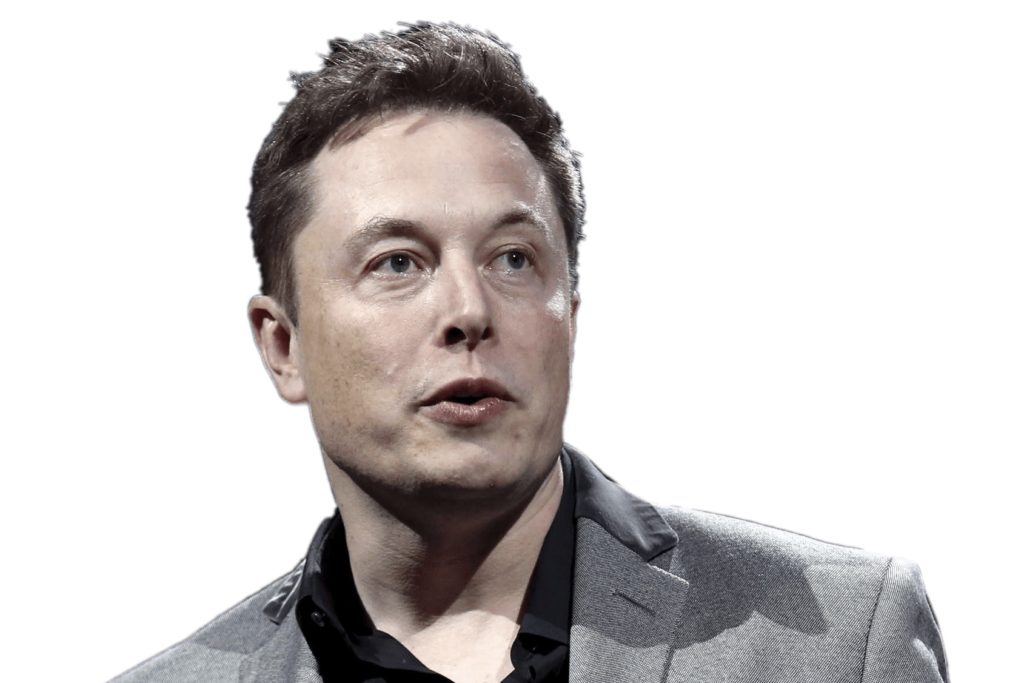 When you think Tesla, you likely think of Elon Musk. It’s hard to fathom one without the other. And thanks in part to Robert Downey Jr, (who in 2008 turned to Musk for inspiration for his Iron Man character) many view Musk as a real-life Tony Stark. A billionaire-rebel-visionary with unmatched genius and a limitless vision of the future. And his spectacular rise exemplifies how a celebrity CEO’s influence can not only catapult brand equity forward, it can at times compete with the product for mindshare.

There was nothing sexy nor lucrative about the electric car business pre-Tesla. But between 2008 and 2015, the brand’s high-priced luxury models changed that. In 2016, in the biggest crowd-funding success to date, Tesla was able to secure 400,000 reservations – at $1,000 deposit each – for the release of the affordable Model 3, which Musk championed to no end. After a litany of missed deadlines, in 2018 Musk faced heat when it became clear that bringing the Model 3 to market was an impossible task. After citing various production, cost, battery, software and other contributing factors, last April Tesla finally announced that the Model 3 was DOA.

Musk’s infamous IDGAF presence on Twitter hasn’t helped Tesla’s credibility crisis – most notably SEC trouble after tweeting he’d lined up a deal to take the company private – or recent allegations of safety misconduct in its factories. Today, Musk/Tesla are walking a fine line.

There is no doubt that Musk cares about the legacy, reputation, and future of his company. Unlike Jobs, who poured his soul into the brand, or Kalanick, who seemed to care more about his own needs than that of Uber, Musk’s lasting impact on Tesla is still a bit of an unknown. As Musk himself said, “brand is just a perception, and perception will match reality over time. Sometimes it will be ahead, other times it will be behind. But brand is simply a collective impression some have about a product.” Many hope that, in the end, that collective impression becomes one of promises made, rather than promises broken.

Celebrity CEOs can be a rallying source of vision for a brand, inspiring employees and consumers alike to buy-in to what a company is selling. But the minute that CEO puts his or her personal brand before that of the company, there is a conflict. While a celebrity CEO can certainly be a catalyst for brand awareness, companies need to make sure that all that attention is the kind of attention that they want.