Somewhere, as you read this, there’s a millennial entrepreneur who’s referring to their lightbulb idea as “the Uber of the X, Y, or Z industry.” And while these disruptive, sharing economy-based ideas have become revolutionary and, in many cases, improved the way we live and work, there is a problem. With every new idea, and with every new pitch, companies are queueing themselves up to fail before they even start.

In a keynote he did for VICE News earlier this year, social and economic theorist Jeremy Rifkin, laid out a case for this new economic system we know as the “sharing economy”, noting that it’s the first to enter onto the world stage since systems like capitalism and socialism emerged in the 19th century. He contextualized his statements in pointing out that, in the 19 years since Napster was released, our focus has evolved from the peer-to-peer sharing of digital audio files to a focus on nearly 3 billion people (namely, millennial entrepreneurs) who are producing and sharing their services and virtual goods on the Internet of Things (IoT).

In a society under constantly changing economic conditions, many emerging brands lack the vast resources of sharing economy giants like Uber or Airbnb. New startups face immense pressure to race their competitors to market in an ecosystem that is saturated and noisy. In many cases, they are putting marketing their idea before the idea itself. And, in doing so, they are diminishing their concept and affecting its ability to thrive in the marketplace.

Instead of making promises, these companies need to focus less on marketing and more on efficacy. And from there the marketing should follow. In fact, in an economy where every startup founder and self-proclaimed “entrepreneur” is pitching their company as the next Uber, brand image, trust, and loyalty to the user are number one in the eyes of the modern consumer. In marketing, an operational “open door” and a consumer-first ethos will win over grand promises and trendy branding.

In the sharing economy, everyone is an entrepreneur

It’s no surprise is that so many business leaders and professionals are fatigued by the use of the term “entrepreneur” in our everyday vernacular. As the sharing economy has evolved over the past decade, what was once fatigue now feels like an illness. On AngelList, a platform used by startup founders to discover investment opportunities, MarketWatch analyzed over 400,000 company entries, 200,000 of which were considered active.

In their analysis, Uber was used as a comparison 220 times, only second to Airbnb, which was used as a comparison 270 times. Simon Rothman, a partner at Greylock Partners and an investor in Airbnb himself, believes that this practice is becoming more common as the sharing economy becomes more saturated. And within that comparison model is the pressure to be first to market, even before the concept is 100% ready. 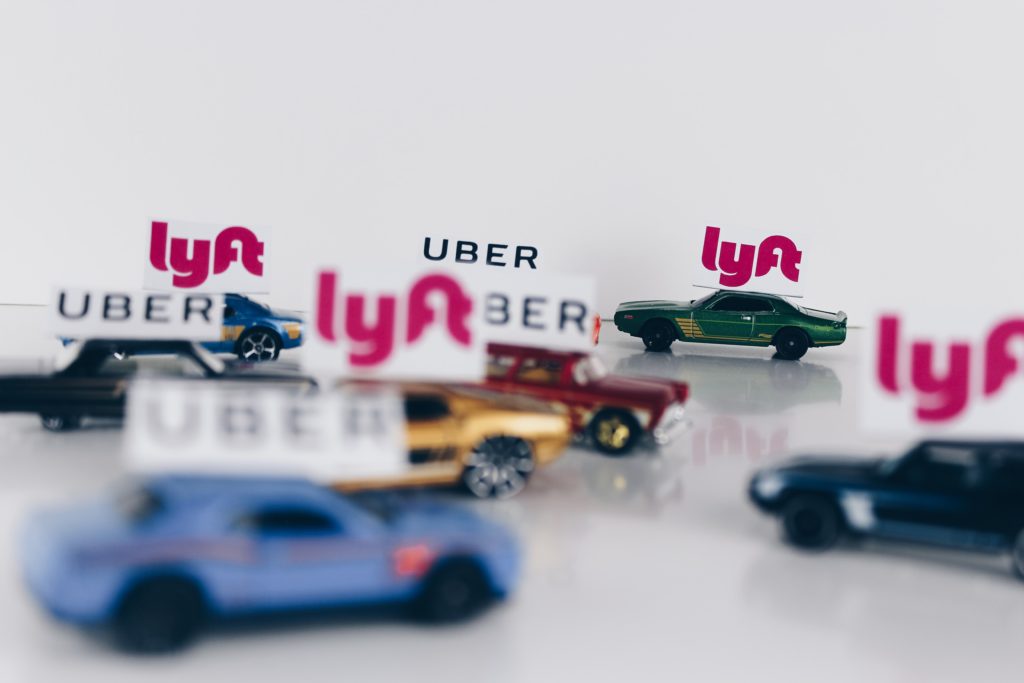 Products and services need to guide strategy more than ever before

The upside to the new entrepreneurial economy is an invigorated class of social entrepreneurs that contribute their talents to a platform. And it is the innovation itself which is fodder for great marketing. These brands need to ensure that user data isn’t being used irresponsibly and better protect user privacy and security. They need to make sure that everyone has access to the tools they need in a two-sided marketplace. They need to solve for X in ways that their competitors or the “old guard” did not. And it is solving for these challenges that marketing professionals should be evangelizing.

During a 2010 Ted Talk, author and lecturer Rachel Botsman explained this revolution best when she asked her audience who owned power drills, claimed that those power drills would be used for only 12-13 minutes during its ownership, and concluded that “what you need is the hole, not the drill.” As the sharing economy continues to gain momentum, consumers a re focusing more on those who are offering to drill a hole and less on exactly how it is done.

Consumers are looking for a cohesive product — in these cases a share-based app — that’s success is not measured by the pace of its arrival to market. It’s measured by how well it solves a problem or creates convenience in their lives. And as it relates to the brand, it’s the one that prioritizes the user experience, has an active consumer feedback mechanism, and demonstrates value that will win. Not the one with the biggest marketing voice. In this case, quality of product certainly trumps quantity of messaging.

Entrepreneurs and start-ups will continue to disrupt various industries with the tools at their disposal. Yet, in a world in which the barrier to entry can be low, new companies need to place their emphasis on a buttoned-up product or service that excels in solving a problem. Rushing to market and depending on marketing messaging can be a fatal mistake. In a world where taglines and traditional marketing methods are losing power, it is transparency, efficacy, and innovation that allows share-based brands to thrive.