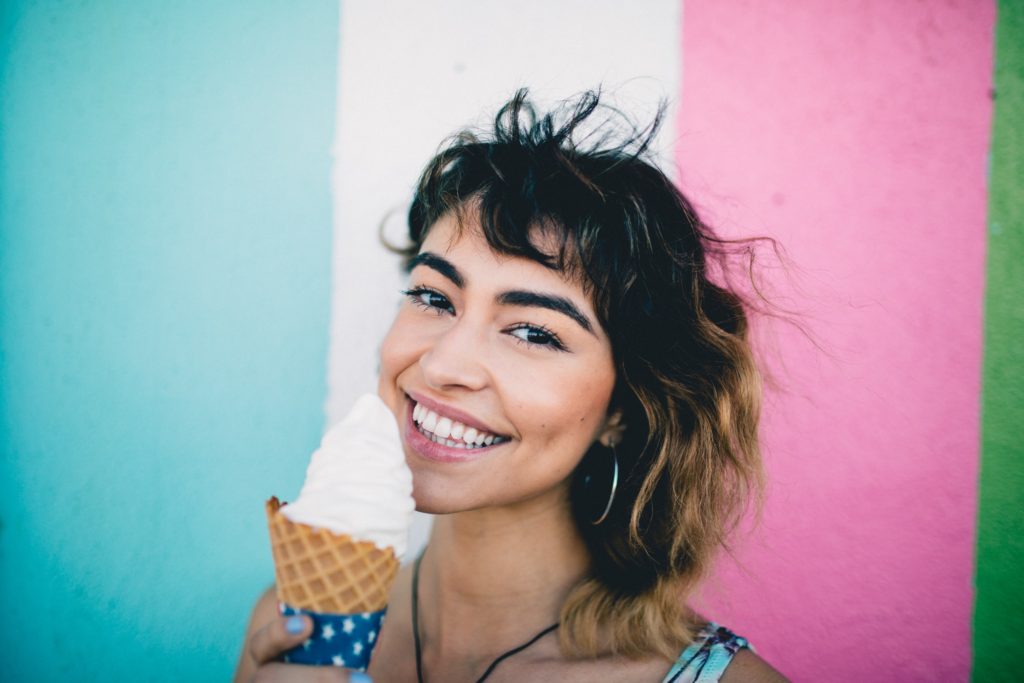 Emotion-driven marketing still reins, but the approach has changed

People love imagery and messages they can relate to, and many young consumers today base their brand loyalty on companies they feel have values that align with their own. Many of the best branding messages rely on what “feels right’ to the consumer when they interact with a brand.

Marketers have leaned on emotion for quite some time, but, as the article points out, in the past “marketers have infused emotion primarily as an art form, a feel-good veneer atop creative expression.” Now, with modern science and technology, this one-dimensional approach has changed. Now marketers can combine information, emotion, fit (relevance) and salience (prominence) to tug on a consumer’s heartstrings – and purse strings.

There’s no single answer when marketing to moms

To reach the masses, many advertisers lose sight of the details that make an audience unique. By focusing on the group as a whole, they can miss key components that resonate with individuals. Brands are wise to remember that demographics are a baseline; they are not a singular guide in crafting a successful marketing campaign. One of the greatest examples of the pitfalls of a demographic-only approach is gaming. While most might believe that video game messaging should be targeted to young males, this approach excludes the large number of women gamers, leaving significant revenue on the table.

This article in AdAge relates this issue to marketing to Millennial moms. As the article points out, the women in this demographic are vastly different in style, values and parenting practices. It warns marketers not to use generalities to design campaigns. To increase engagement, the article suggests using real-world behavioral insights to drive marketing strategy. Read on for 3 changes you can make now to improve audience targeting.

Understanding the impact of ad length

In a recent article, users were polled about their emotions and reactions to ads of 6, 15 and 30 second lengths. The research found that 6 second ads were more effective among young audiences and when used to reinforce the message of a longer ad. Among ad sequences of the same length, 15 second ads were favored and found to be twice as productive. The need to experiment and waver beyond the traditional 30 second ad helps advertisers adjust to modern media consumption. There is a difference between online and traditional audiences, as the former has demonstrated shorter attention spans due to the flurry of information swarming their smartphones.

Finding the right balance between varying ad lengths is key to maximizing advertising dollars. Shorter ad times allow users to experience a brief, affirmative image from a brand that leaves them with positive emotions – not impatience. 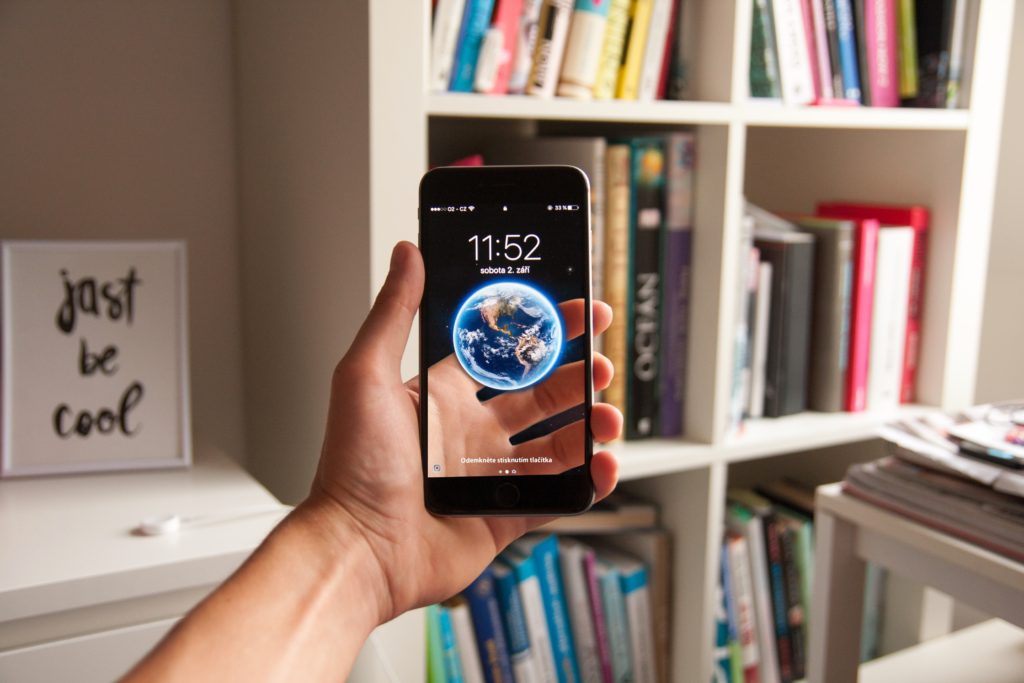 Invoking AR Could Expand Your Audience

Even in today’s tech-savvy world, augmented reality (AR) is still fairly new as a widely-adapted technology, especially as it relates to its potential. While many users dabble in this world for fun, brands and media figures are using this technology to market to and engage with consumers. Marvel superhero Deadpool was one of the most recent, with a highly-successful marketing campaign that utilized AR.

In collaboration with 7-Eleven, consumers who downloaded the convenience store’s app could experience the Deadpool character engaging with them throughout their shopping experience. Deadpool weighed in on several shopping activities, which of course included grabbing a Slurpee. Users were then encouraged to share their experience on social media, further amplifying the campaign’s reach.

Getting Creative with Influencers Can Make A Big Impact

Influencer marketing is a powerful and somewhat underused way for brands to amplify their social media impact and reach. Those brands that understand the immense sway that these online leaders have on their followings are partnering with them to drive brand loyalty and sales. One successful use of influencers was on display at this year’s Coachella festival with automaker BMW. The Road to Coachella campaign enlisted the work of 15 artistic influencers from around the world to design wraps for the cars. Festival attendees got to witness the original artwork adorning the BMW’s i series vehicles, while the brand documented each design unveiling on social media to bring fans in on the action.

By combining music, art, and the ideal of the American road trip, BMW connected with its Coachella audience in a relevant way. In tapping influencers, the campaign reached well-beyond the festival footprint, and utilized the trust and admiration that the influencers enjoy with their audiences to drive brand impact. In addition, the visual nature of the campaign resulted in a multitude of photo ops, from car photos to selfies with stars, which created a wealth of content for BMW.

Beer Drinkers May Not Be Who You Thought

During recent studies in the UK, YouGov found that most beer and cider drinkers who prefer the pub setting are middle-aged men who are fairly well-off. Those who drink exclusively at home are generally women in the 35-44 age range. Peroni outpaces Stella Artois in brand loyalty and Budweiser’s ad campaigns have peaked in the last few years after the company revived their famous frogs from the 1990s ad series.

This Marketing Week article dives deep into the YouGov study, offering beverage companies key insights into who their target audience is, and how they behave. Based on current consumer behavior, women make up a significant part of the beer industry’s core consumers. The article explains what they prefer, and how brands can best speak to them in a relevant and impactful way. 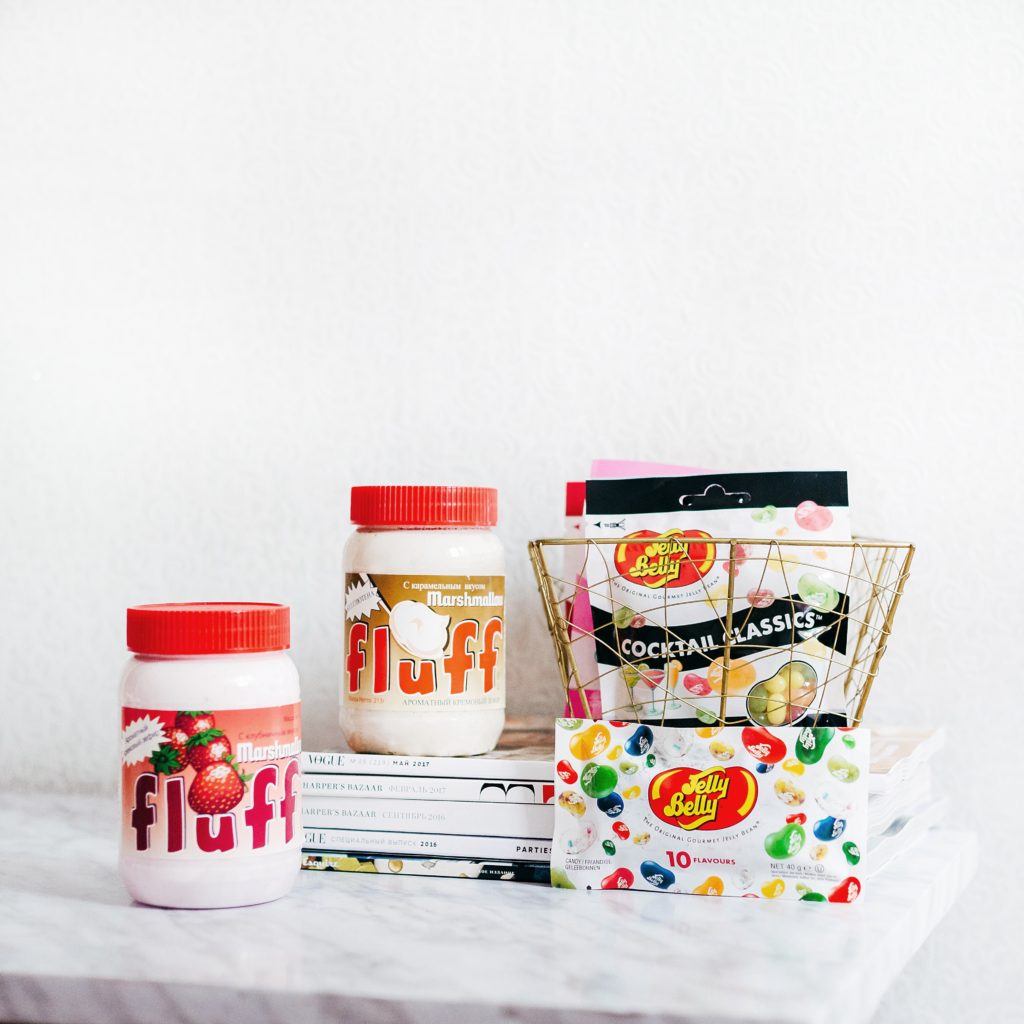 In the food industry, large and small brands alike are looking to expand upon the rapidly growing consumer interest in ethnic and novelty foods. Because this new fare may be foreign to some, marketers have a unique challenge in enticing audiences to change their eating habits. Equally important is presenting this new cuisine in a way that honors its tradition and quality.

As this article points out, this starts with laying a few ground rules, the first being authenticity. It’s not good enough to say a dish is “Asian.” Nona Lim, founder of CPG brand of her own name, says that “as consumers are becoming more well-traveled, and with the exposure to lots of food travel programs on TV, on social media, the more savvy consumers certainly are looking for specificity.” Consumers will appreciate knowing the exact origin of their new favorite dish.

The article also encourages brands not to be afraid to put a spin on American dishes with flavors that are inspired by another culture. As in all things marketing, consumers are craving novelty and transparency, from product development to messaging.